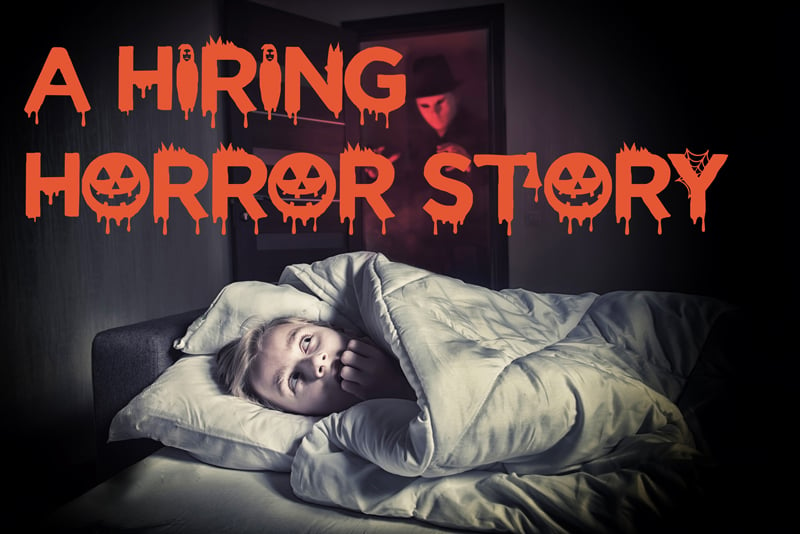 Once upon a time, a well-educated, dynamic HR Manager had a customer service department supervisor position to fill. The previous supervisor departed with little notice, leaving the HR Manager under significant pressure to find a suitable replacement quickly. She posts the position to numerous job boards and receives several mildly qualified resumes. She mentions her dismay and frustration at her weekly management team meeting. She is considering contacting a staffing agency for assistance when a manager from another department mentions the boyfriend of his wife’s cousin recently moved to the area and has a customer service background. The manager offers to contact the boyfriend to see if he is interested in interviewing for the position.

The boyfriend is indeed interested in the position. He provides a stellar resume and aces his interviews with both the HR Manager and the Department Director. A decision is made to extend an offer of employment, which he quickly accepts. Since he is not currently employed, justified by his recent move to the area, he is able to start immediately. The HR Manager cannot believe her good fortune in finding a quick resolution to her staffing dilemma and decides to forego verifying his education and employment history. She also skips the criminal background screen rationalizing he is a “referral” from one of her trusted department managers so surely there is no risk hiring him, right?

A few short weeks after the boyfriend, Robbie Romance, completes his training, the nightmare begins. Several female workers file complaints with the HR Manager citing unwanted sexual behavior from Robbie. Two workers claim he has even cornered them when they were alone and made physical advances toward them. Then a male employee comes forward, indicating Robbie has bragged about his good fortune in getting this great gig with his criminal record. Our HR manager is still reeling from this revelation when the customer service department director comes into her office and announces he has a complaint from a female client indicating Robbie made unwanted sexual advances towards her.

The HR Manager quickly retrieves Robbie’s resume and contacts his last two employers. Over the course of the next few days she learns Robbie misstated his employment to cover gaps in work history, is not eligible for rehire at either company and has never been in a management role. She also learns he does not hold the business degree stated on his application. On a hunch, she checks the state sex offender registry and learns Robbie is a registered offender. The HR Manager quickly moves to terminate Robbie on the grounds he violated numerous sections of the company’s code of conduct as well as misrepresented his work history and education on his resume. Robbie’s employment ends just six short weeks after it started.

Unfortunately, this is not where the story ends for the HR Manager or her employer. One of the two female workers Robbie sexually harassed goes out on medical leave, citing PTSD and anxiety-related health issues as the cause. The female client who was targeted by Robbie’s unwanted advances ends her relationship with the company, resulting in $300,000 in lost revenue annually. Trust and morale across the customer service department has been negatively affected by Robbie’s short tenure. And, our HR Manager is back at square one in filling the now vacant customer service supervisor position.

Some scary facts to consider:

The HR Manager in our story above fell into several traps that often affect judgement and decision-making, ultimately increasing the risk of a poor hiring choice. First, she was in a hurry to quickly fill the position in an effort support the customer service department management as well as clear a task from her heavy workload. She also took risks with a prospective applicant because he was a “referral” from an established, trusted employee without considering how well the employee actually knew the candidate. Finally, she let the charms of an applicant with great interviewing skills and the fact the Department Director was equally pleased with the candidate’s performance override standard practices in mitigating risk to the organization.

Had the HR Manager conducted a standard pre-employment background screen to include a criminal history investigation, verification of previous employment and education verification, she would have quickly identified numerous red flags, leading her to question his suitability for managerial employment in a client facing role with a high percentage of female co-workers. A county criminal records search, national sex offender search and national criminal database search would have exposed a recent history of sexual misconduct. Further, employment verifications and education verifications would have revealed misrepresentations on Robbie’s resume that likely would have resulted in him being found unqualified to fulfill the position of customer service supervisor.

The total cost of a pre-employment background screen with the services outlined above averages $40-$75 dollars with typical turn-around in results of three days or less. The estimated cost of Robbie’s 6 weeks of employment will likely top $500,000. Unfortunately, while the story above is based upon fiction similar scenarios play out every day in businesses across the U.S. and abroad. For more information on the importance of using background screening services and employment screening compliance, please contact AccuSource today. 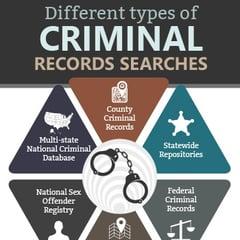 For more information on the different types of Criminal Records Searches that are available and the pros and cons of each, download our handy infographic! 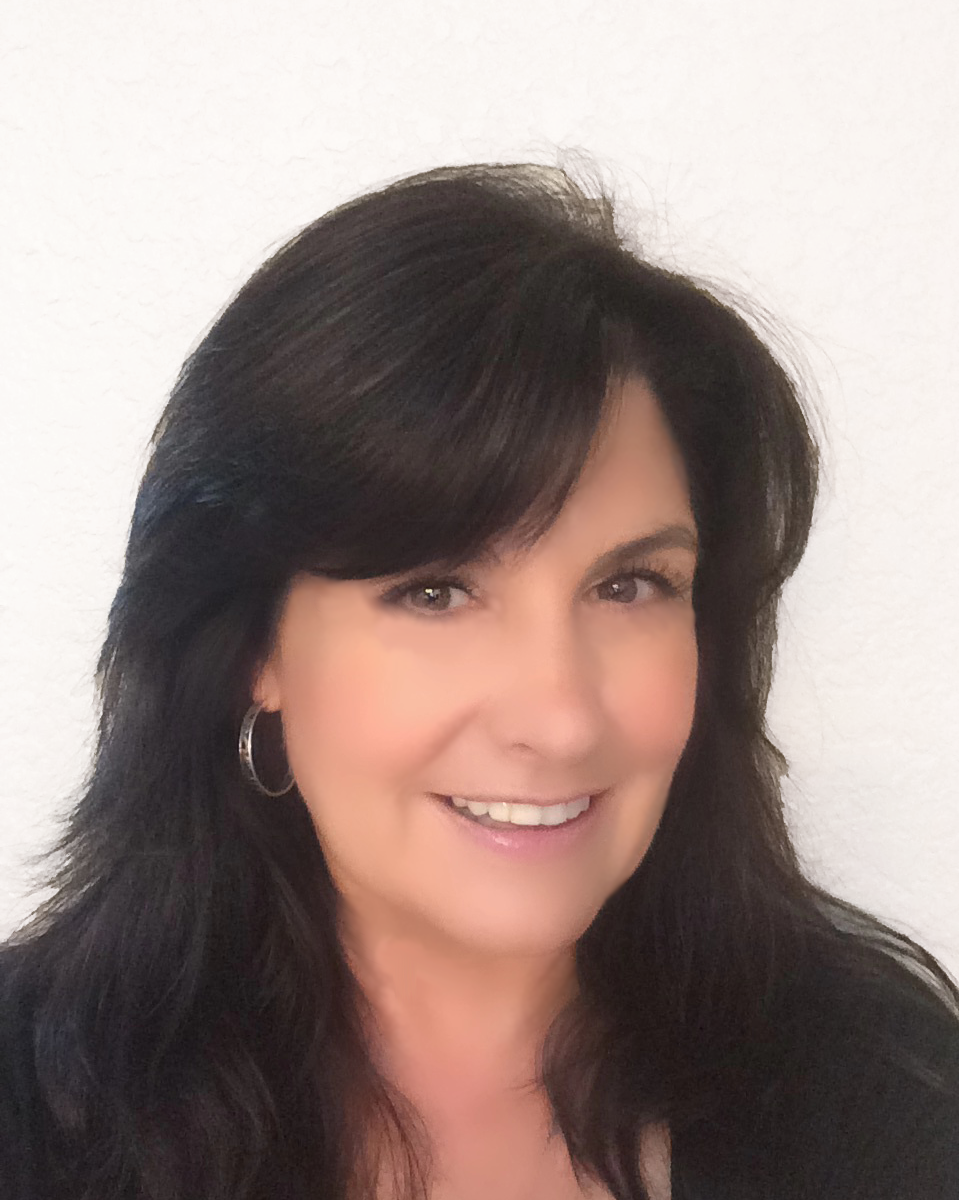