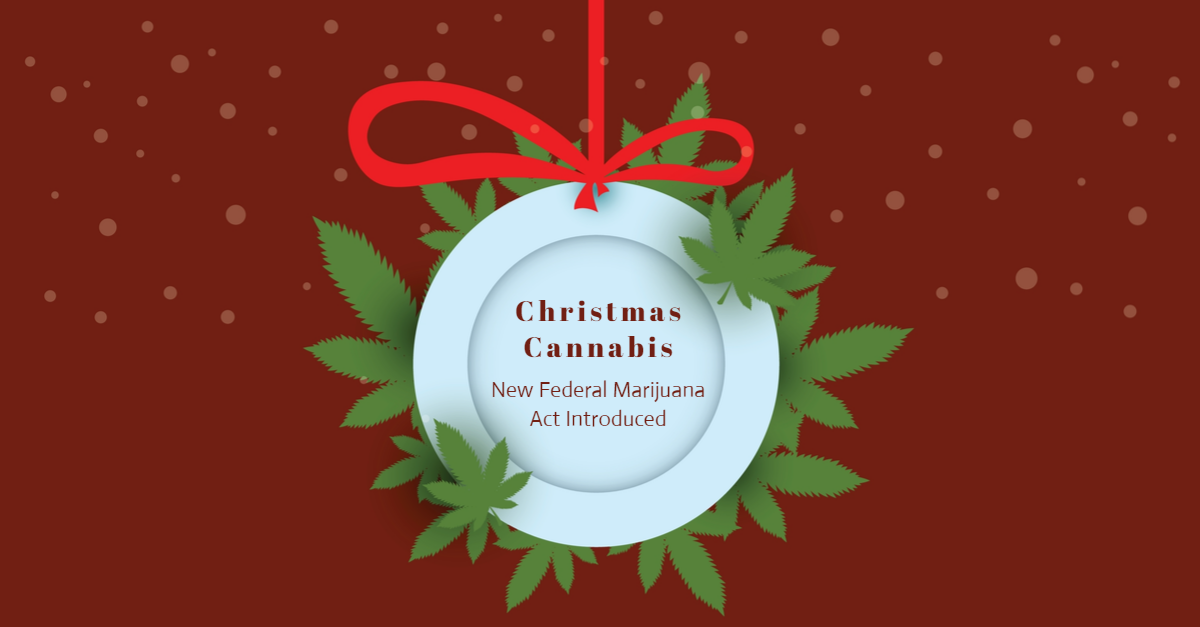 We have previously discussed legislation that would have legalized marijuana at the federal level, but none of those bills advanced to the point of becoming law. In addition to other marijuana legislation introduced this year, in November Representative Nancy Mace, a Republican from South Carolina, introduced the “States Reform Act” (“SRA”).

The SRA would not only deschedule marijuana from the Controlled Substances Act (“CSA”), it would also exclude cannabis from the CSA. Exclusion from the CSA means that cannabis would not be considered a controlled substance under the CSA, joining other excluded substances such as distilled spirits, wine, malt beverages, and tobacco. In order to create consistency among federal law, the SRA would require revision of conflicting federal laws. The SRA also would prove beneficial to those who have committed, been convicted of, or have pending nonviolent marijuana offenses, with the SRA applying retroactively to offenses that occurred before its passage. This benefit does not extend to violent marijuana offenses or to those individuals who have worked for drug cartels. The SRA would also require the expungement of nonviolent cannabis offenses.

The states would retain authority under the SRA related to the regulation of marijuana, including the ability to prohibit marijuana in their jurisdictions. Additionally, each state could set its own age requirement for adult use of cannabis. At the federal level, marijuana would be subject to a federal excise tax and regulatory frameworks would be updated to take legalization into consideration. As with previous bills attempting to legalize marijuana at the federal level, AccuSource will continue to provide updates. If you would like AccuSource to provide a complimentary review of your current background screening compliance program, please contact us at marketing@accusource-online.com.