District Courts: Independent Contractors Not Protected by the FCRA 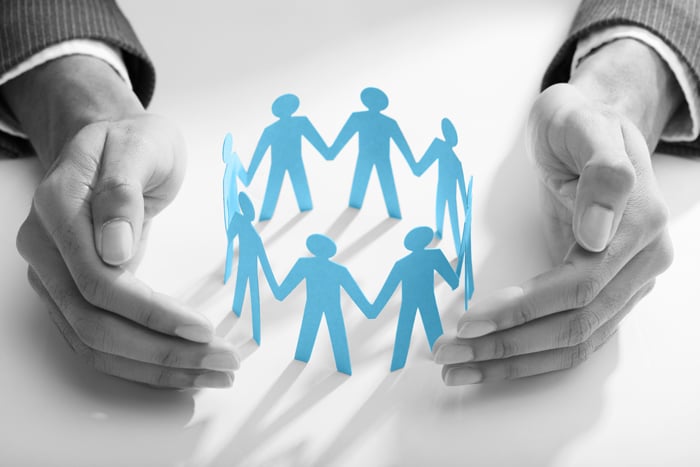 The United States District Court for the Northern District of Georgia has adopted a magistrate judge’s determination that the “the common law meaning of employment… does not include independent contractors” and independent contractors are therefore not extended the same protections under 15 U.S.C. § 1681b(b)(2)(A) and the Fair Credit Reporting Act (FCRA) as employees and applicants for employment.

On August 9th, the District Court issued its Order Adopting Final Report and Recommendation in the case of Walker v. RealHome Services and Solutions, Inc. In October 2017, plaintiff John Walker, Jr. applied for a position with the defendant RealHome Services and Solutions, Inc. as a licensed real estate agent. After initially offering Walker a position as an independent contractor for RealHome, the company ultimately rescinded the offer when they determined the results of his background check did not meet their company standards.

Walker alleged RealHome violated FCRA consumer protections by including a liability waiver on the background check consent form he signed. The FCRA requires employers to provide a "clear and conspicuous disclosure" that is "in a document that consists solely of the disclosure,” before procuring a consumer report on a job applicant.

Walker also alleged violation of the FCRA’s pre-adverse action requirements by RealHome. §604 (3)(A) (i)(ii) requires providing a copy of the applicant’s consumer report and a copy of the summary of consumer rights to the applicant when adverse employment action is taken (including rescinding an offer of employment).

Defendant RealHome argued Plaintiff Walker lacked standing to bring a “stand-alone” claim regarding the liability waiver as he failed to allege a concrete injury. RealHome also argued Walker’s lacked standing on both of his claims because, as an independent contractor, he was not an employee of the company and thus was not subject to protection by the FCRA as it relates to employees and applicants for employment.

The magistrate judge agreed with RealHome’s arguments, dismissing both of Walker’s complaints and issuing a Report and Recommendation, which the District Court ultimately adopted. The Eastern District of Wisconsin in Lamson v. EMS Energy Mktg. Serv., Inc., the Southern District of Iowa in Smith v. Mutual of Omaha Insurance Company, and the Northern District of Ohio in Johnson v. Sherwin-Williams Co., all came to the same conclusions and held the FCRA does not apply to independent contractors. These cases were also cited in the Northern District of Georgia court’s decision.

While the Courts’ findings in the above cases indicate a trend in courts distinguishing independent contractors from employees where issues concerning employee rights under the FCRA are central to the dispute, in favor of employers, individual courts in the future may interpret the FCRA’s protections more broadly and extend protections to independent contractors. Federal courts have yet to provide a definitive ruling on this issue. Always consult your organization’s legal counsel before making any company-wide changes to your hiring and background screening policies.

AccuSource will continue to follow these cases and strives to keep our subscribers apprised of any changes to FCRA interpretations on local, state, and national levels.