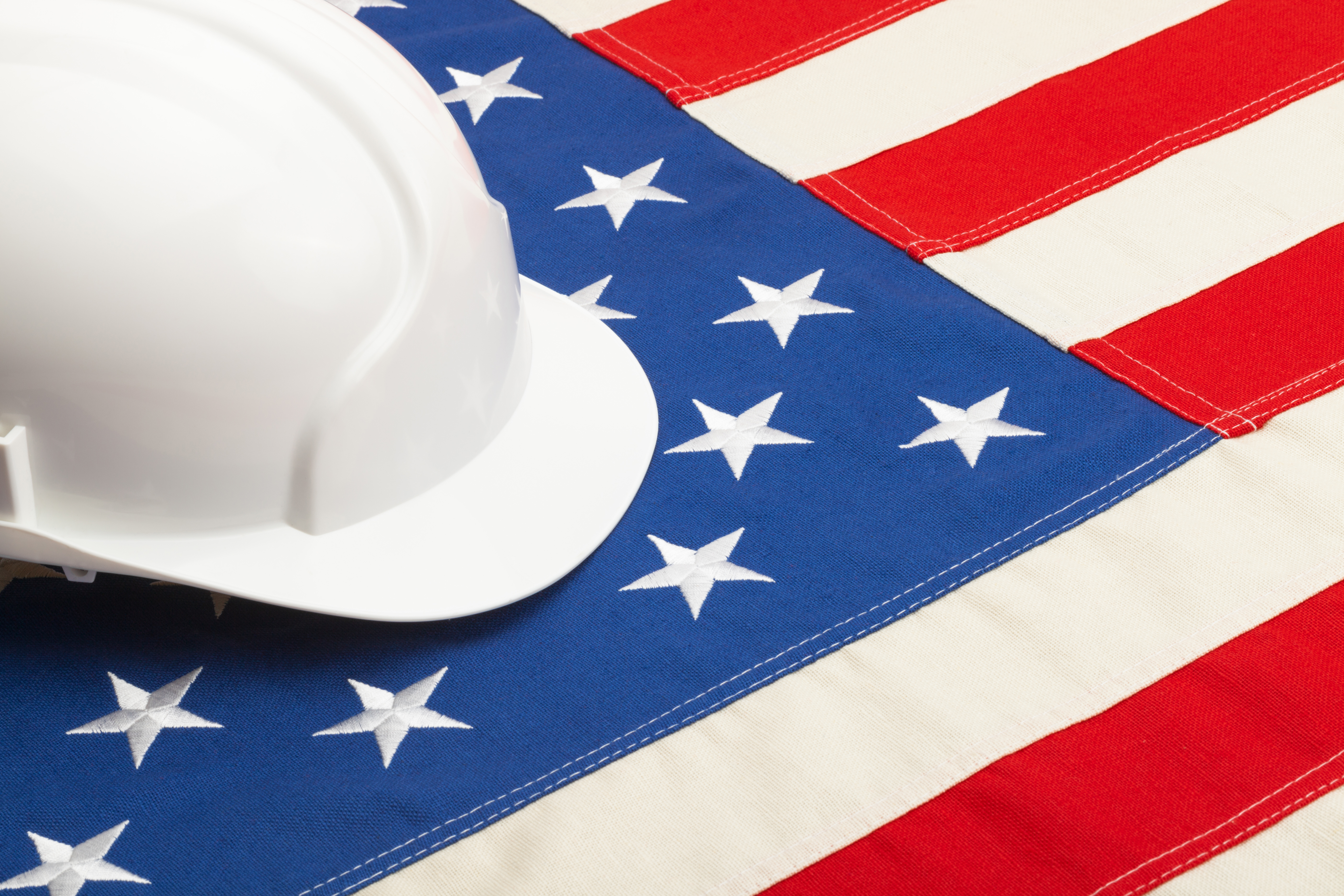 As AccuSource has discussed in numerous blog posts and webinars, the number of jurisdictions with ban the box laws has been growing exponentially over the past few years. The federal government has joined the ranks of those jurisdictions that already have such laws by passing the Fair Chance Act.

Under the law, the federal government, its agencies and its contractors will be prohibited from asking about criminal history on job applications before a certain stage of the hiring process. Like similar ban the box laws, the goal of the Fair Chance Act is to delay criminal history questions until after a conditional job offer has been extended by the employer.

The Act, which was part of a spending bill titled the National Defense Authorization Act, was recently approved by the president. While the law will impact federal contractors, it only applies to positions that are related to work under a federal contract. If a position does not involve work that falls under such a contract, the position will not be subject to the Act’s restrictions.

As with other ban the box laws, there are exceptions where background checks are otherwise required by law, if the position involves access to classified or sensitive information, and for specified positions.

Federal agencies and federal contractors that may be impacted by the new law should review their employment applications prior to the law’s implementation to guarantee that they are compliant. Additionally, they should review their hiring practices to ensure that any questions related to criminal history are removed from the earlier stages of the process before a conditional employment offer is made.

The Fair Chance Act goes into effect on December 20, 2021, which provides sufficient time for affected parties to review their hiring processes and adapt to the new requirements.

Does your state currently have Ban The Box Laws in place? Find out with our interactive Ban the Box map. 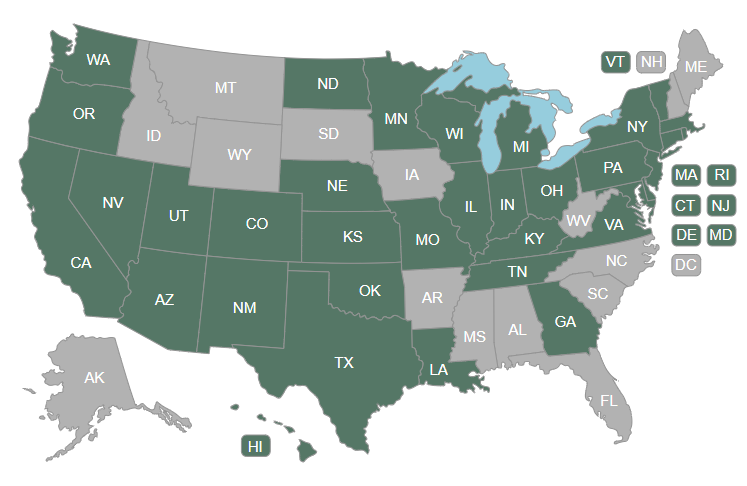