As more and more states pass laws decriminalizing and even legalizing the recreational use of marijuana, it is not surprising that marijuana continues to be a prevalent topic for lawmakers and courts throughout the country. 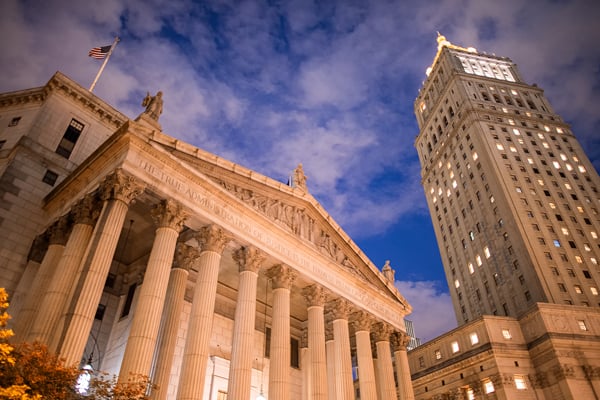 Also not shocking is that New York City, which is notorious for city-specific laws that protect employees and applicants, has passed a bill regarding limiting an employer’s right to drug test for marijuana use. On April 9, 2019, the New York City Council voted to prohibit employers from conducting pre-employment drug testing for marijuana and tetrahydrocannabinol, more commonly referred to as THC. The Council argues that requiring marijuana testing as a condition of employment is discriminatory. The mayor of New York City, Bill de Blasio, is expected to sign the bill into law and it will become effective one year after it is signed.

"We are on the verge, I believe, of legalizing marijuana in New York state, hopefully,"  Council Speaker Corey Johnson said. "We shouldn't be testing people for it, with very limited exceptions."

While the bill delivers wide protection for those applicants who use marijuana or THC, it does provide exceptions. Employers can include marijuana and THC in pre-employment drug testing for positions involving safety and security, transportation, care-giving, federal contractors, and where collective bargaining agreements require drug testing. Affected employers should monitor this bill to determine when it will become effective.

Maine has also recently passed a similar law barring employers from testing applicants for marijuana use. 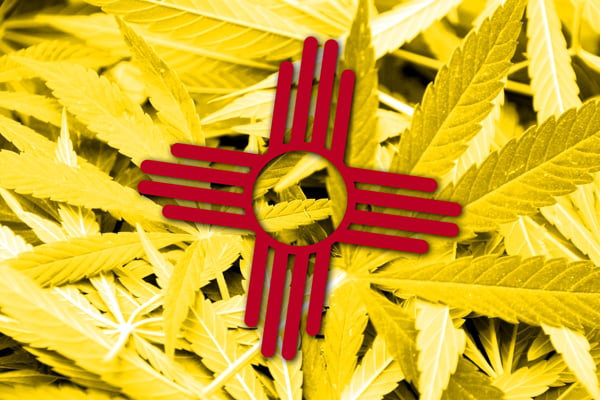 It does provide an exception where an employer will lose a monetary or licensing benefit under federal law. Employers also may take adverse action against employees who use or are impaired by medical marijuana at or during work.  As with the New York City bill, the expanded protections do not apply to safety-sensitive positions.

This change to the medical marijuana laws in New Mexico once again highlights the difficulties with testing for marijuana intoxication. While an alcohol test, for example, can show if a person is presently intoxicated by alcohol, marijuana does not currently have such an accurate test.

Marijuana can stay in the bloodstream for an extended period of time and no current test can determine if a person is actually intoxicated by marijuana at the time of testing or if a positive result is due to marijuana ingested days or weeks before. 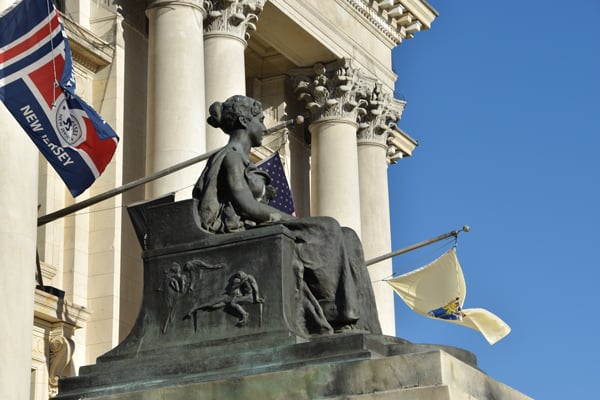 Finally, a New Jersey appellate court provided some relief to a funeral director who was terminated for his use of medical marijuana.

Under Wild v. Carriage Funeral Holdings, Inc., the director submitted to a drug test after a workplace accident. Although the director was authorized to use medical marijuana, the funeral home argued that the director was terminated because he did not inform his employer of his use of the medication. The director countered, claiming that his termination was discriminatory.

The appellate court agreed that even though the New Jersey Compassionate Use Medical Marijuana Act does not require an employer to allow the use of medical marijuana, the employer must still meet other legal obligations, including complying with discrimination statutes related to disability.

Employers must watch the treatment of marijuana carefully, especially since the law is trending in the favor of employees and applicants. If you would like AccuSource to provide a complimentary review of your current background screening compliance program, please contact us at marketing@accusource-online.com.