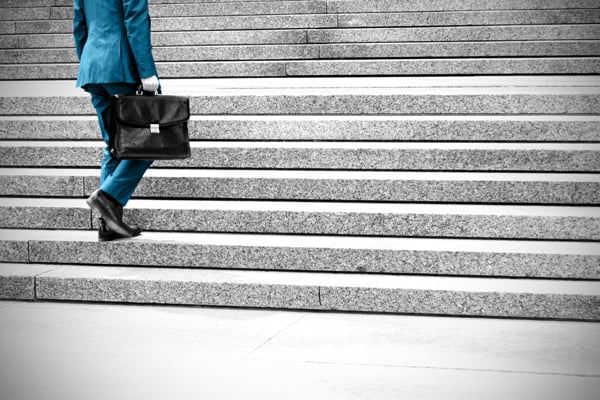 The District Court disagreed with Soman and dismissed the class action. While the disclosure did contain state-specific information, its inclusion did not make the disclosure itself less clear or conspicuous. Furthermore, the Court stated that its inclusion did not violate the intent of the FCRA, which is to protect consumers’ rights. The state-specific information actually supported the intent of the FCRA by providing information on additional rights possibly available to consumers. The court also dismissed the incomplete zip code allegation. The likely typo is an example of a minor procedural violation that could not cause a concrete injury to an applicant. The District Court’s finding in this case continues to show that courts are generally holding that an FCRA claim must involve more than a bare procedural violation in order to prove standing and that additional information on a disclosure may not necessarily cause harm to an applicant.

AccuSource will continue to monitor and report on court decisions involving purported FCRA violations. If you would like AccuSource to provide a complimentary review of your current background screening compliance program, please contact us at marketing@accusource-online.com.