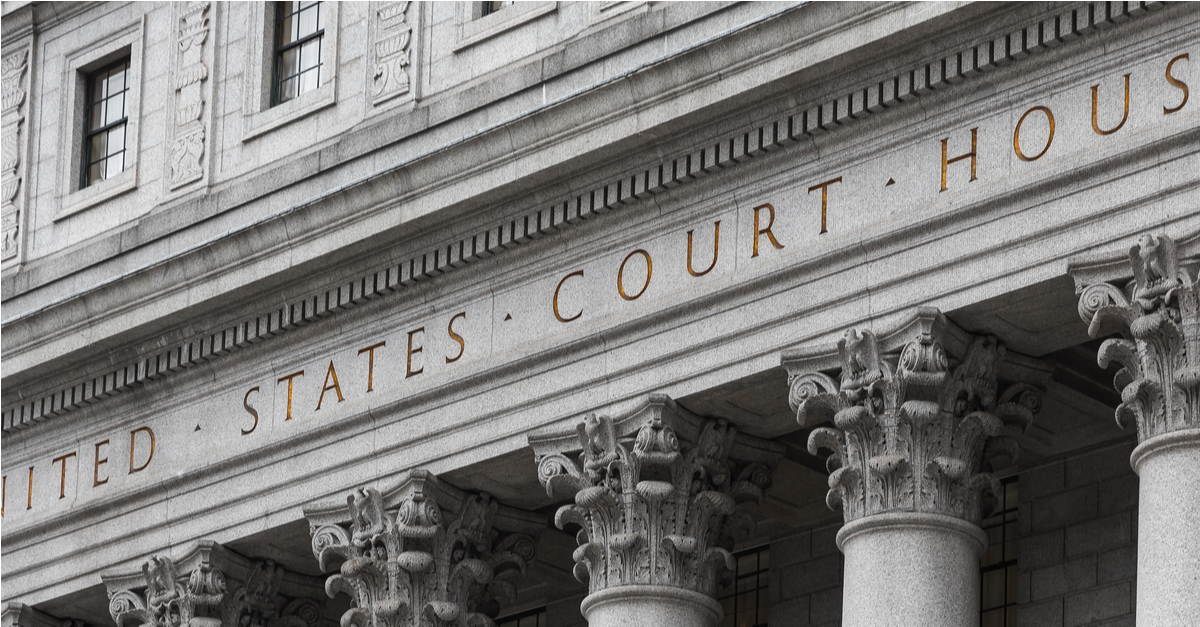 2022: a bright, new year full of promise…and another law in New York City that impacts employers. This time, the Big Apple is seeking greater pay transparency for salary ranges in order to reduce the chance for discrimination. In December 2021, Int. No. 1208-2018-B was passed by the New York City Council. The bill became law on January 15, 2022 when neither NYC’s former mayor nor its current mayor took action on it. The effective date for the law is May 15, 2022.

The law requires employers to list a salary range for the position in all advertisements for jobs, promotions, or transfer opportunities. The salary range must include the minimum and maximum salary that an employer believes it will pay for that position at the time of posting. An employer is provided some protection if it had a good faith belief that it would pay a certain range. The law follows the standard definition of “employer” in New York City but does not extend to temporary agencies, which are already subject to a similar requirement under New York state law.

An employer who violates the law could face penalties under the New York City Human Rights Law, potentially including injunctive relief, punitive damages, and civil penalties for willful violations of $150,000 to $250,000. However, the New York City Commission on Human Rights will likely issue guidance on how employers can comply with the law and has stated that it will initially work to educate employers who may be in violation. As more jurisdictions seek pay transparency for those seeking employment opportunities, employers may consider a nationwide approach if they employ individuals in multiple jurisdictions with salary range requirements. If you would like AccuSource to provide a complimentary review of your current background screening compliance program, please contact us at marketing@accusource-online.com.