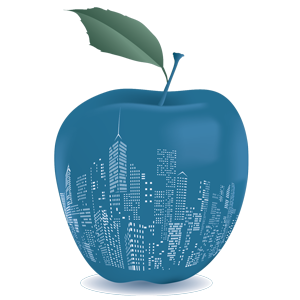 The New York City council has passed adopted legislation banning most employers in the city from testing potential employees for marijuana use. Bill No. 1445-A passed in April 2019 with a 40-4 city council vote and became law on May 10, 2019. Employers have one year to comply with the new law as it takes effect May 10, 2020.

While the new law does make exceptions for certain safety-sensitive occupations, requiring job applicants to submit to drug tests for tetrahydrocannabinols (THC) or marijuana as a condition of employment will be considered an “unlawful discriminatory practice.” Current New York state law places certified users of medical marijuana into the same category as anyone with any other kind of disability and entitles them to the same legal protections.

New York state is no stranger to passing laws affecting an employers’ ability to screen potential job candidates. In April 2019, the state legislature approved a significant increase to the search fees associated with Office of Court Administration searches, effectively increasing the cost to employers of running criminal background checks on job applicants.

The City That Never Sleeps has long been known as a bastion for progressive human rights legislation. The new law expands the scope of the New York City Human Rights Laws, which include “ban the box” regulations, as well as prohibitions on employer’s abilities to check the credit and salary history of prospective employees.

While efforts to legalize marijuana on a statewide level have recently stalled due to disagreements over how the economic windfall of the potentially $3 billion industry would be reinvested in minority communities, New York City officials are taking steps to ease marijuana restrictions within their municipality. Council members also recently passed a bill prohibiting the city from requiring marijuana testing for people on probation.

Intentional violations of the law can be met with sanctions of up to $250,000 by the New York City Commission on Human Rights. 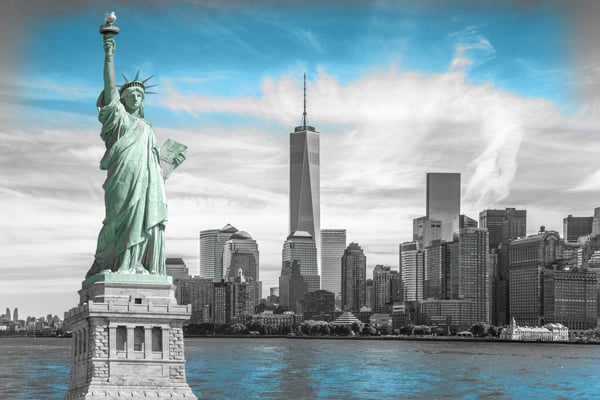 Although most employers will be affected by the new law, it is specific to prospective employees only. Employers will continue to be free to test current and newly hired employees, as well as conduct random and reasonable suspicion drug testing.

Some safety sensitive positions and otherwise regulated industries will be exempt from the law, including:

Working Under the Influence

Failed drug tests have historically led to a “depletion in the labor pool and the inability of many to advance their careers,” which is “harmful to employers and employees alike,” said Williams, New York City's public advocate and the legislation's sponsor.

While the aim of the law may be to ease restrictions on marijuana use and remove barriers to employment for New York City residents, it does not give free reign to work while under the influence of drugs or alcohol. Employers will still be allowed to conduct probable cause drug tests on employees suspected of being intoxicated on the job.

"Prospective employers don't test for alcohol, so marijuana should be no different. But in no way does this bill justify individuals going to work under the influence," said Councilman Jumanne Williams.

First of Its Kind

New York City has set a new precedent in the wave of marijuana laws with this legislation. Maine, Arizona, Delaware, Minnesota, and Massachusetts have previously passed legislation preventing employers from discriminating against people who have used cannabis off-duty, but no other state has such a sweeping law regulating what employers can test for.

Most states that allow medical or recreational use of marijuana have no prohibitions on what actions employers can take in relation to employee marijuana use.

AccuSource offers a full suite of drug testing and compliance services for organizations of all types and sizes. Contact us for a complimentary audit to ensure your drug and background screening programs are current and compliant with all federal, state, and local laws.