Change is in the Air: NYC Legislative Update 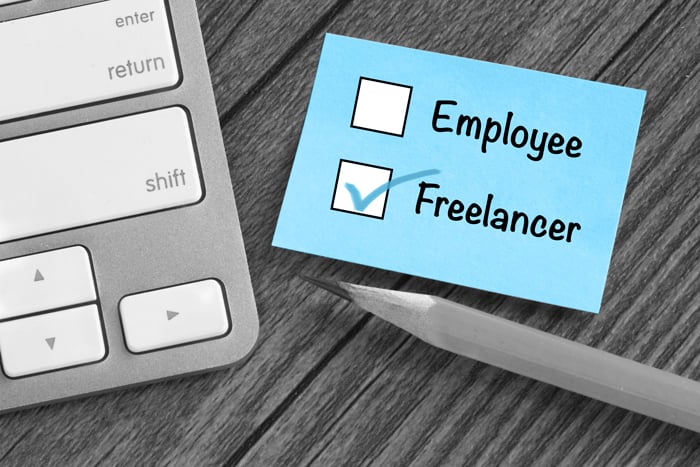 The air is getting a crisp bite (well maybe, depending on where you live) and legislative leaves are falling, carrying with them new laws and amendments. The colors are once again changing in New York City, our favorite city for employment-related changes. On September 12, 2019, the New York City Council passed a law that affects New York City employers. The new law, Int. 0136-A, will expand the protections under the New York City Human Rights Law to freelancers and independent contractors.

How does this relate to background screening? The New York City Human Rights Law seeks to protect individuals from discrimination in the employment context. There are various types of discrimination included under the law, including discrimination based on arrest or conviction as well as salary history. Previously, these protections only applied to employees or applicants for employment. However, the new law extends this protection to independent contractors and freelancers, which can impact companies who obtain or make decisions using background reports on non-employees. The NYC Commission on Human Rights has in the past provided guidance to other similar laws and will likely do so again. Although this increased protection is not officially law yet, Mayor Bill de Blasio is expected to sign it into law soon. If you would like AccuSource to provide a complimentary review of your current background screening compliance program, please contact us at marketing@accusource-online.com.