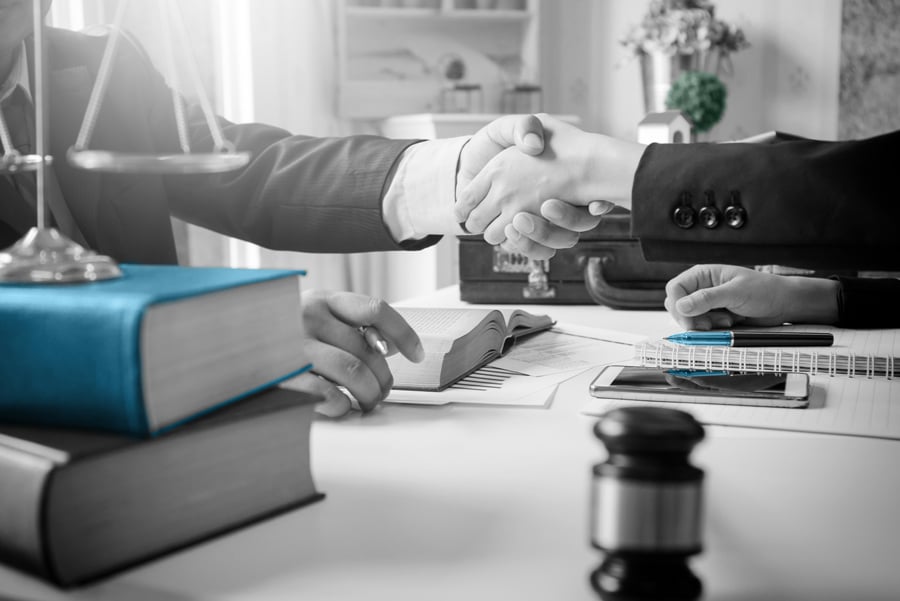 On March 11, 2019, the US District Court for the Central District of California approved a settlement stipulation between the parties involved in the Fair Credit Reporting Act (FCRA) case between Thomas Robins and Spokeo, Inc.

AccuSource has followed this story closely and previously reported on its developments. More about past news in the Spokeo v. Robins case can be found here.

A brief summary of the Spokeo v. Robins case timeline:

The details of the stipulation are as follows:

Click here for a full copy of the stipulation.

The case was ultimately dismissed with prejudice by the Court on March 12, 2019.