The Grass is Greener in New Jersey: Marijuana Updates 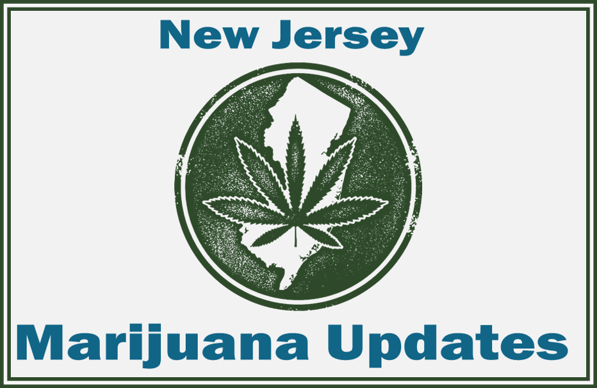 Not only has New Jersey legalized marijuana for recreational purposes, the State has also enacted protections for employees who legally use marijuana. The New Jersey governor recently signed the “New Jersey Cannabis Regulatory, Enforcement Assistance, and Marketplace Modernization Act,” also known as CREAMMA. At the forefront, the Act, which was signed on February 22, 2021, legalizes the recreational use of cannabis, including marijuana, for individuals who are at least 21 years old. Different from other laws that legalize recreational marijuana, CREAMMA provides protections for those who use marijuana for recreational purposes.

The Act prohibits impacted employers from taking certain adverse actions against marijuana users. Employers cannot refuse to hire or employ any person solely because that person uses, or does not use, marijuana for recreational purposes. This express prohibition also prevents employers from discharging employees who use marijuana recreationally. The Act goes even further and prohibits an employer from taking any adverse action against an individual solely based on that person’s marijuana use, including if that individual has cannabinoid metabolites in his or her system. CREAMMA identifies “adverse employment action” as “refusing to hire or employ an individual, barring or discharging an individual from employment, requiring an individual to retire from employment, or discriminating against an individual in compensation or in any terms, conditions, or privileges of employment.”

Normally, these types of laws allow exceptions for certain type of positions, including safety sensitive positions. However, CREAMMA applies to all employees and does not exclude certain job classifications or based on job duties like similar marijuana laws do. Employers will receive some limited exceptions. An impacted employer can still maintain Drug and Alcohol-Free Workplace policies. Under these policies, affected employers can prohibit the use or possession of marijuana or marijuana products during work hours or being under the influence of marijuana while at work or during work hours. Additionally, federal contractors may update their policies consistent with federal law if the contractor’s compliance with CREAMMA would cause “a provable adverse impact on an employer subject to the requirements of a federal contract.”

In addition to employment protections, the Act also outlines specific drug testing requirements that must be followed by employers when determining whether they can take adverse action against an employee for being under the influence of marijuana at work or during work hours. An adverse action is permitted only under limited circumstances. First, the employer must have a testing program that uses scientifically valid methods, such as saliva, urine or blood tests. Second, a certified Workplace Impairment Expert must physically evaluate the employee and determine that the individual is under the influence of marijuana. Drug testing of applicants and employees is permitted but employers must comply with the above restrictions when taking adverse action. This includes pre-employment testing, reasonable suspicion that an employee is using cannabis while working, if the employer finds any observable signs of marijuana intoxication, as part of regular screening of employees to determine use of marijuana during work hours, random drug testing of employees in safety-sensitive positions, and post-accident.

New Jersey has also decriminalized some marijuana offenses, including the possession of small amounts of marijuana or hashish, and has removed marijuana from its previous designation as a Schedule I controlled substance. Those with marijuana-related offenses also receive protections from discrimination in employment as well as the ability to vacate offenses committed before the legislation was signed into law. The provisions in CREAMMA that impact employers as discussed above become effective on August 21, 2021. If you would like AccuSource to provide a complimentary review of your current background screening compliance program, please contact us at marketing@accusource-online.com.