Weeding Out the Facts: Marijuana May Be Legal But Beware 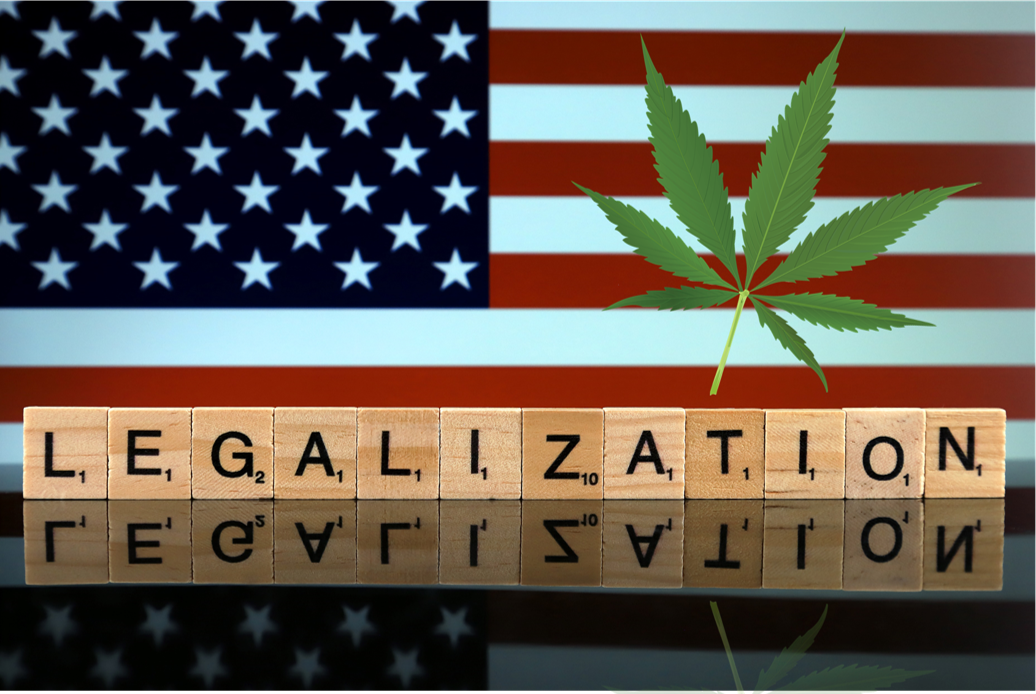 The number of states in the United States with legalized medical marijuana is quickly approaching 40. Alabama joined as the thirty-seventh state on May 17, 2021 when its governor signed into law the Darren Wesley ‘Ato’ Hall Compassion Act (AL SB46). As with similar laws, the Act allows the use of medical marijuana by those who suffer from a variety of medical conditions such as Crohn’s disease, depression, and issues related to cancer, and other conditions. However, this new law does not provide protections in the employment context. Some marijuana laws we have seen are silent or at best vague about an employer’s obligations related to legal marijuana use, but this Act specifically outlines an employer’s rights. Alabama employers can maintain a drug-free workplace program and can take employment action against medical marijuana users even if they are not under the influence at the time. Employers are also not required to accommodate the use of medical marijuana and are not required to modify job-related conditions for those who use medical marijuana. They can also require employees to notify the employer if they have a medical marijuana card. Like other exceptions to medical marijuana laws, the Act does not interfere with any federal restrictions on employment, such as those required under the Department of Transportation (DOT). Medical marijuana users are not granted a private right of action to bring suit against an employer who takes action due to marijuana use. The Act’s protection of employers also extends into workers’ compensation benefits and unemployment, allowing employers to obtain premium discounts, deny workers’ compensation benefits based on a refusal to test or a positive drug test, and deny unemployment benefits if the employee was terminated due to a positive test or refusal to test. Interestingly, the Act requires certifying physicians to warn medical marijuana applicants that their use may lead to negative employment actions such as termination. The Act becomes effective immediately upon its passage and approval by Alabama’s governor.

Speaking of the Department of Transportation, the U.S. Department of Transportation Federal Motor Carrier Safety Administration (FMCSA) has held up a stop sign, reminding DOT-covered workers to remember their obligations. Issued on May 27, 2021, the FMCSA cautioned the use of hemp and cannabidiol (CBD) products by commercial drivers who are regulated by the FMCSA, especially those who perform safety-sensitive functions. The advisory points out that while the DOT requires testing for marijuana and not hemp, some products can be misleading and may contain higher levels of tetrahydrocannabinol than listed. It also reminds covered drivers that marijuana is an illegal controlled substance under federal law and that the use of CBD oil is not considered a valid reason for testing positive for marijuana. For these reasons, those who are regulated by the FMCSA should use caution when considering use of a CBD product. If you would like AccuSource to provide a complimentary review of your current background screening compliance program, please contact us at marketing@accusource-online.com.